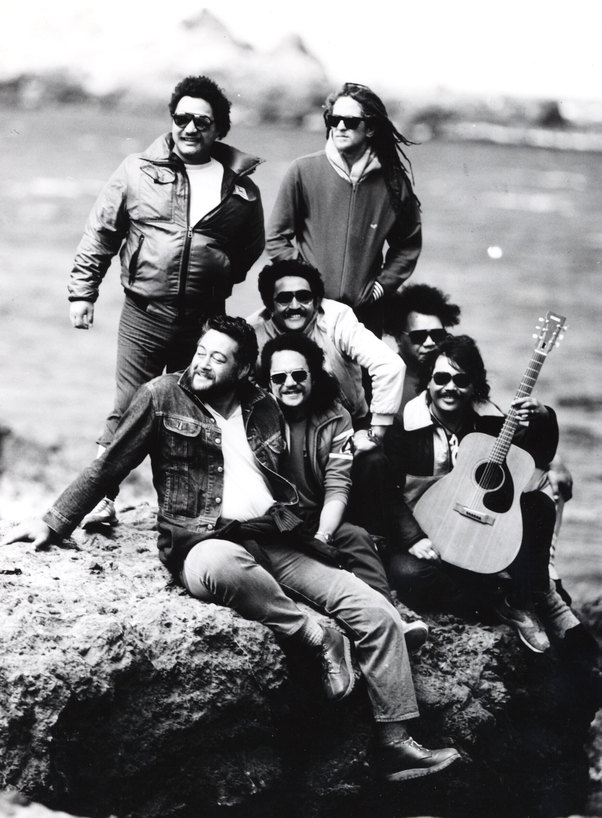 North island
south island
“We were the voice for a lot of people that just weren‘t getting heard.” – Dilworth Karaka
In the mid 1970s the founding members of Herbs – Toni Fonoti, Spencer Fusimalohi and Fred Faleauto – were playing in a band called Backyard. They asked Dilworth Karaka to join, and considered renaming themselves Pacific Herbs, before settling on Herbs. Other early members of the band included Dave Pou, Phil Toms and John Berkley, who designed the band’s distinctive logo.

They pulled in Will 'Ilolahia as their manager. He was a co-founder of the Polynesian Panthers, a group of young activists based in Ponsonby and Grey Lynn, who also included amongst their members a young Tigi Ness (Che Fu’s father).
WHEN
WHERE
VIEW THE SCHEDULE 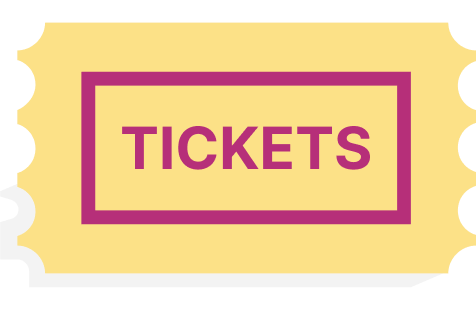