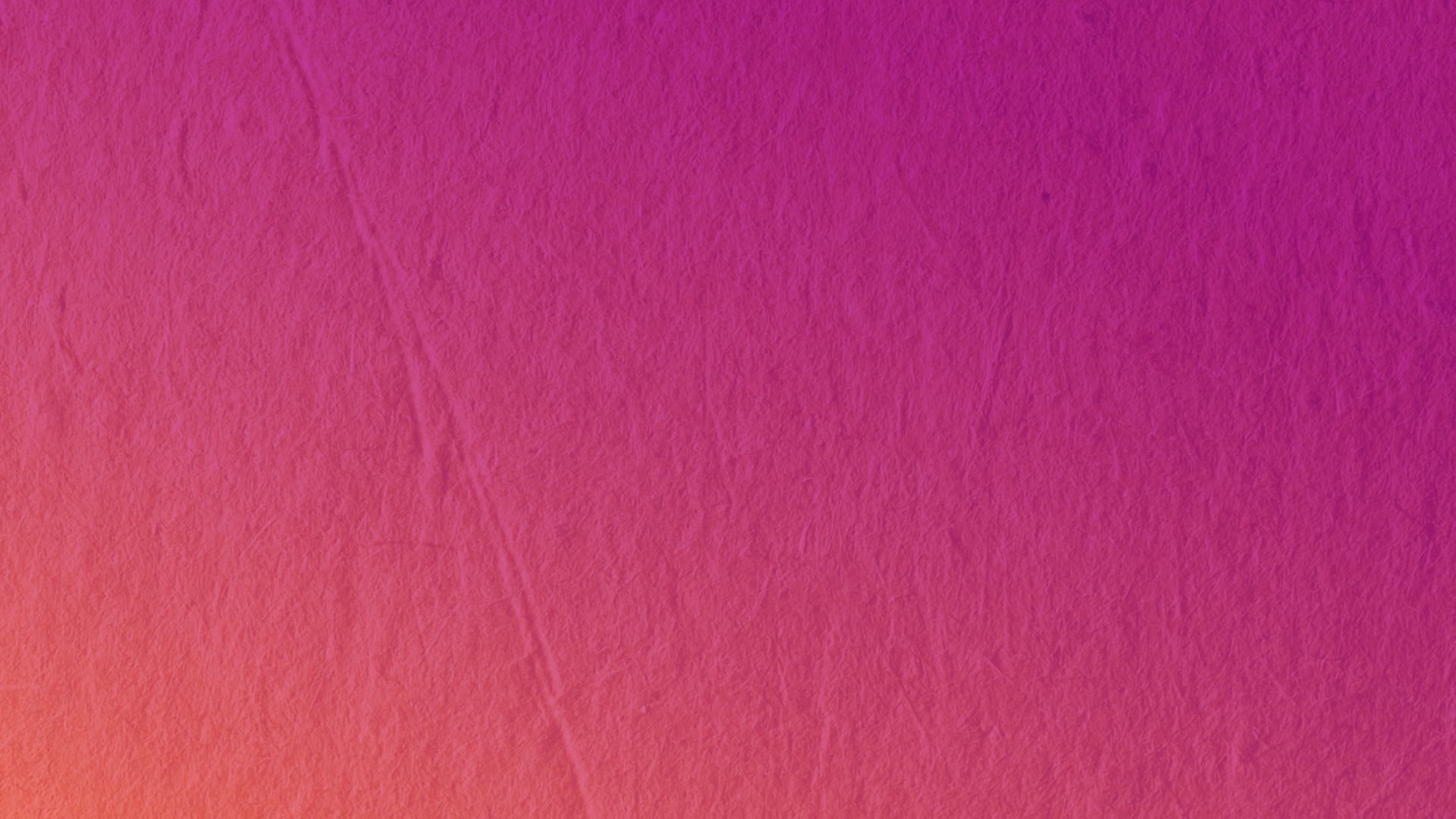 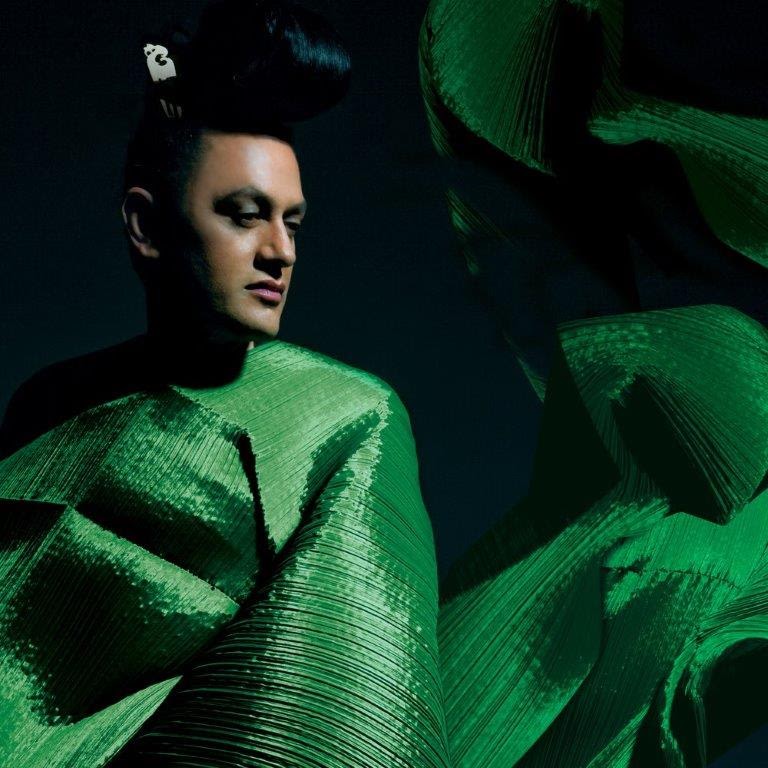 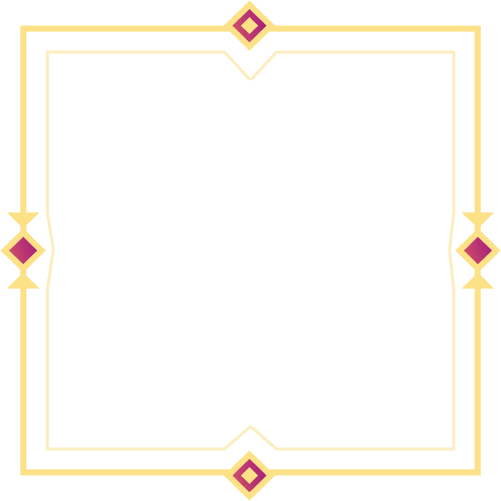 He’s warmed up for Grace Jones in New York and entertained HRH Prince Charles at the Palace of Holyroodhouse. He shocked audiences in the Oscar-winning film The Piano, and penned the world’s first ever gay haka, Tēnei Tōku Ure (This Is My Penis).

Mika has recorded seven albums in te reo Māori and English, and is an APRA Maioha Award nominee. He has appeared in over twenty TV series and specials – from TVNZ classics Shark in the Park and Shortland Street, to his own Qantas Award nominated Mika Haka Kids and Kā Life for Māori Television.

Throughout a broadly rewarding career, Mika has given back by educating and inspiring new generations of Māori and Pacific artists and performers. This multi-talented tribe includes actors, dancers, singers and musicians, visual artists and fashion designers. As Mika says, “Art doesn’t have boundaries – minds do.”

The 21st Century Mika is a modern Māori taonga whose artistic achievements stand proudly alongside his philanthropic work as kaitiaki of the Mika Haka Foundation, a charity organisation committed to keeping young New Zealanders active and healthy through physical culture and the performing arts.