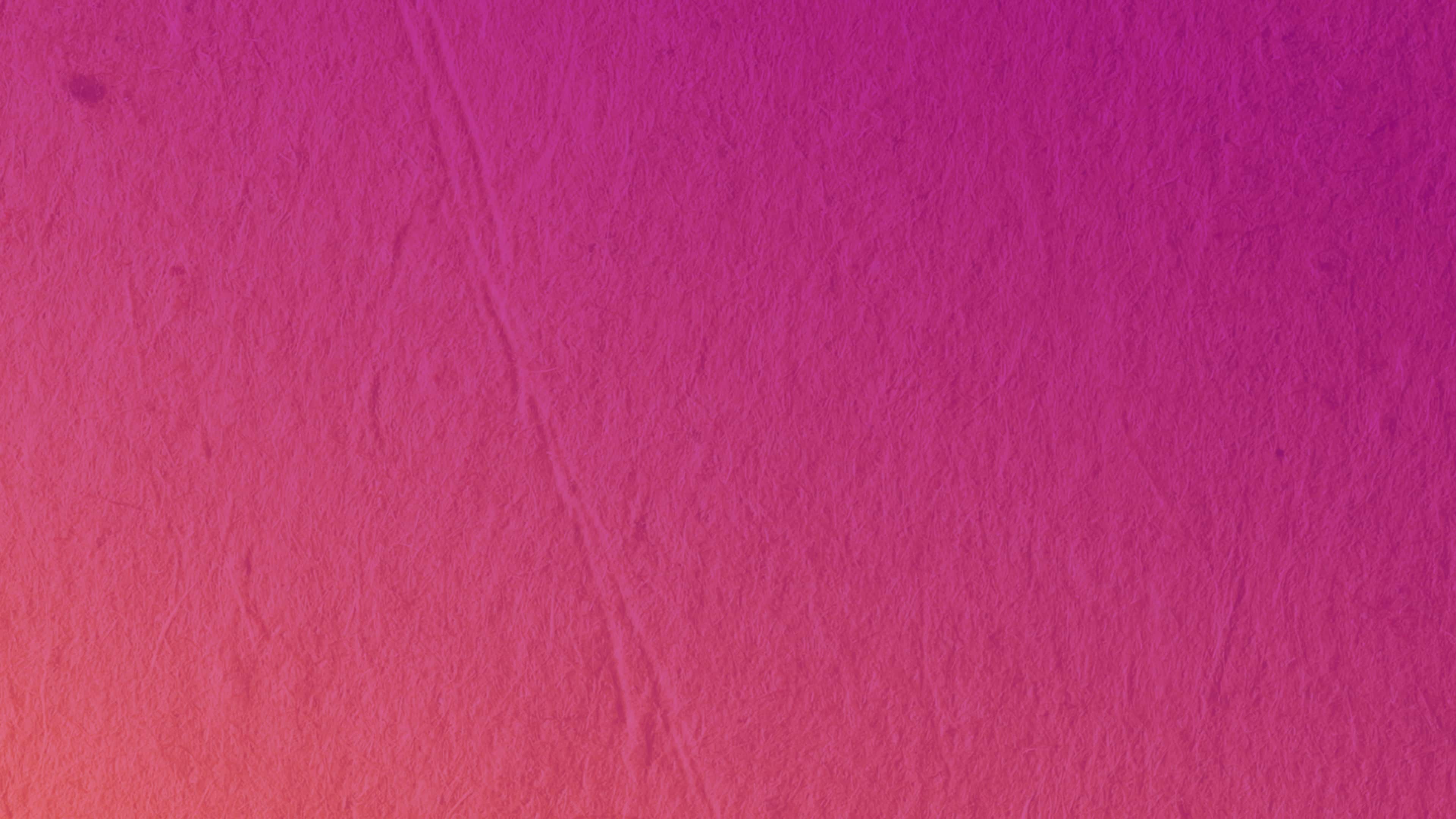 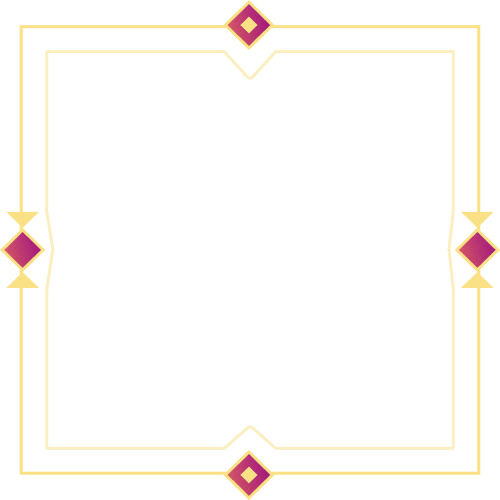 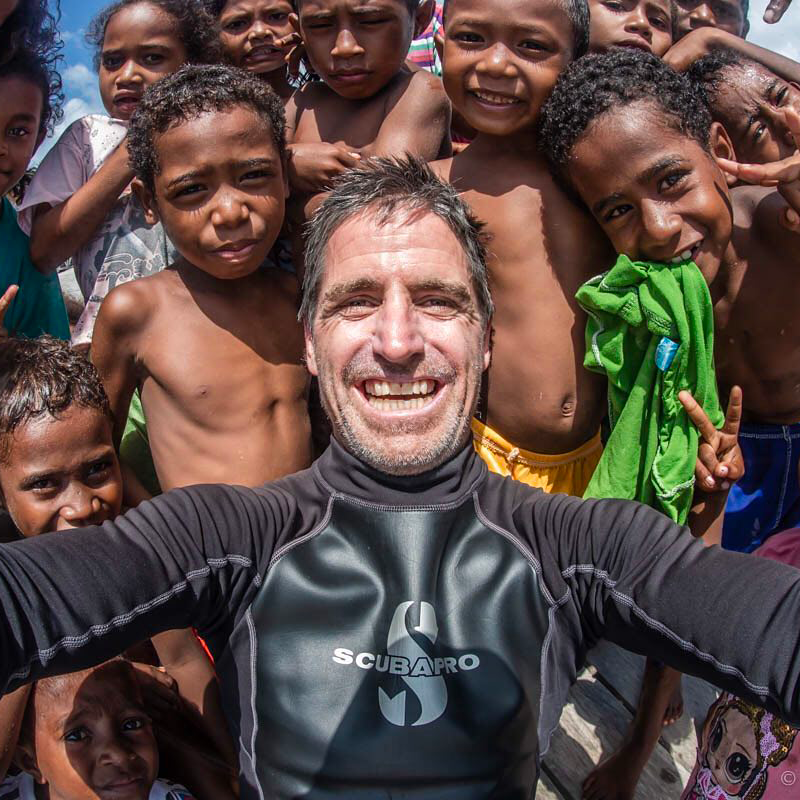 Founder of Blue Sphere Foundation, Shawn Heinrichs is an Emmy Award-winning cinematographer, photographer, and marine conservationist, and was one of the lead activists and co-creators of the Emmy-nominated film, "Racing Extinction." Shawn has gone undercover exposing the endangered marine species trade in some of the most remote and challenging locations on Earth. Key areas of his conservation work include ending the global slaughter of sharks, protecting manta and mobula rays, and safeguarding earth’s most bio-diverse and threatened habitats. His groundbreaking use of dramatic imagery and captivating storytelling has been featured in National Geographic, BBC, New York Times, Washington Post, and numerous media outlets. Shawn serves on the International Board of WildAid, is a Director of Manta Trust, a Safina Fellow, a member of The SeaLegacy Collective, and an Associate Fellow of the International League of Conservation Photographers (iLCP).

WORKSHOP 1
WORKSHOP 2
WHEN
Sat
7:00 pm
WHERE
OM Tent
WHAT
Conservation begins with you
Workshop Description

Conservation begins with you.

WHEN
Sat
7:00 pm
WHERE
OM Tent
WHAT
Workshop Description 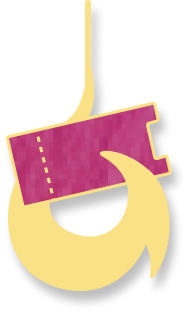